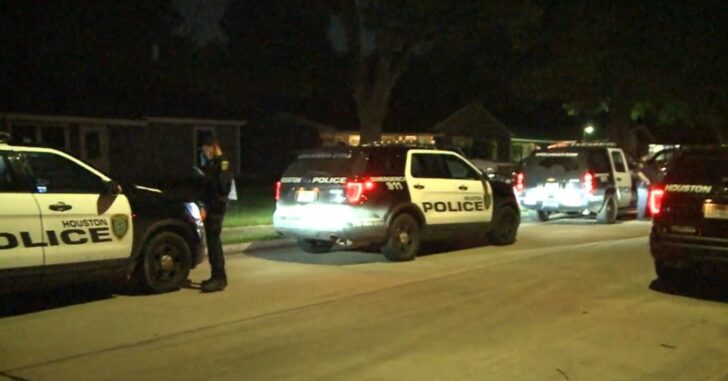 That vehicle’s owner noticed what was happening, and decided to take matters into his own hands.

At around 10 p.m. Tuesday night, someone was in the process of breaking into a car in a neighborhood on Cosby at MLK, when the owner of the car saw him.

The owner allegedly grabbed his gun and shot at the suspect.

The suspect was grazed in the side of the head with a bullet and then drove away. He then went down the street and saw a Constable Deputy and told him that he had been shot.

The suspect was treated at the hospital for minor injuries. The car’s owner isn’t facing any charges.

To end this, I like to remind people of some important things:

If the bad guy shoots back, you could be shot in return. Is it worth it over a vehicle?

If you miss and hit someone else, you will need to answer for that.

Lawful in your state or not, is deadly force worth the potential outcomes if it’s merely to save property? This is a question that you need to ask yourself, but we’ve seen bad things come out of these types of situations before.

We need to be smart about when a firearm is used, and for me, it’d only be in the most dire of situations.