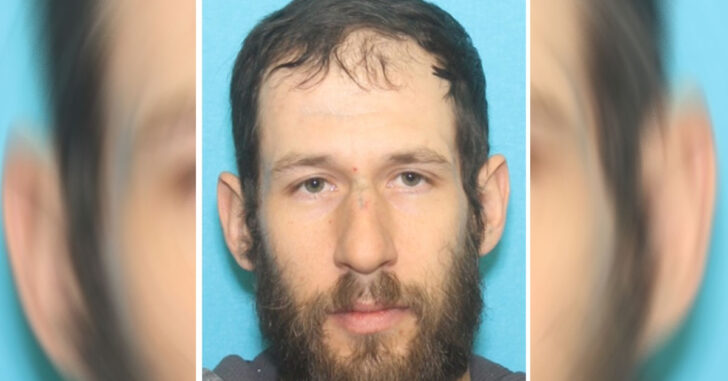 BETHLEHEM TOWNSHIP, PENNSYLVANIA — The lawyer for 35-year-old Adam Zaborowski says that his client wasn’t handling the pandemic very well, and with other personal issues going on in his life, acted out of character over the past few days.

Police say that Zaborowski fled his home in a truck after police arrived to his home in an attempt to serve a warrant. When he fled, he stopped at some point and fired an AK-47 at chasing officers, hitting one. He was shot twice and taken into custody.

Police were serving the warrant because a few days prior, they say he went to a cigar shop and when told he needed to wear a mask, he became agitated and took a few cigars and left. When an employee followed him outside, he allegedly fired a handgun into the air and then fired two shots at the employee.

Adam Zaborowski “just wasn’t dealing well with the loss of his job, the loss of his child, just not handling the pandemic well,” his attorney, John Waldron, told lehighvalleylive.com. He added that Zaborowski, who recently lost custody of his child, will likely be undergoing tests “to see what exactly was going on in his life to have him react this way.”

Zaborowski is being charged with nearly two dozen crimes, and is currently held on $1 Million bail.

His attorney says that his behavior isn’t typical, and he’s been struggling lately.

The officer who was hit was struck in the arm, and the injury is minor. Thankfully, no other officers were shot during this incident.