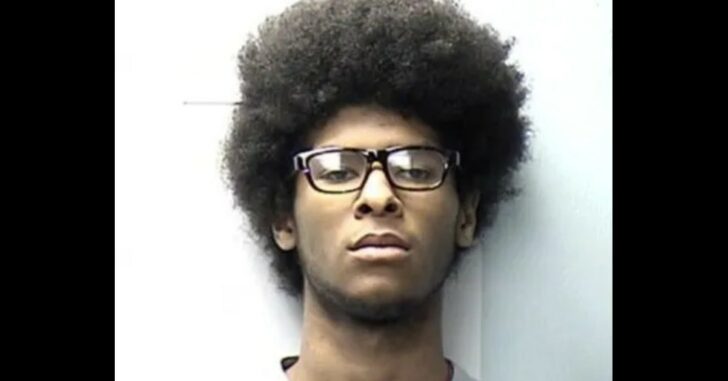 MIDDLETOWN, OHIO — Three men, two of them brothers, decided to burglarize a house Wednesday night. It was the last thing that one of them would ever do, and it carried murder charges with it for the remaining two.

Andrew Roberts, 22, Jonathon Oatneal, 23, and Joshua Oatneal went to a residence in the 2600 block of Aspen Drive in Middletown late Wednesday evening to commit a burglary, according to a release from Middletown police.

During the burglary, the homeowner fired his gun. The bullet struck Joshua Oatneal, the release states. The two other men then transported Joshua Oatneal to the Atrium Medical Center where he was pronounced dead.

The pair is now charged with murder and aggravated burglary. The murder charge is assessed in many cases where one of their buddies, in this case Jonathon’s brother, is killed during the commission of the crime. Even though it was the homeowner who killed Joshua, the blame lies on those who were a part of the crime.

The homeowner, rightfully, was simply defending himself against a group of intruders inside his home.

Previous article: Portland Chaos: March Through Suburbs With Guillotine, Bullhorn Announces To Residents "Make Sure You Are Offering Us Refuge." Next article: Suspect Points Gun At Man & Woman At Convenience Store, But He Doesn't Know That The Woman Is Carrying