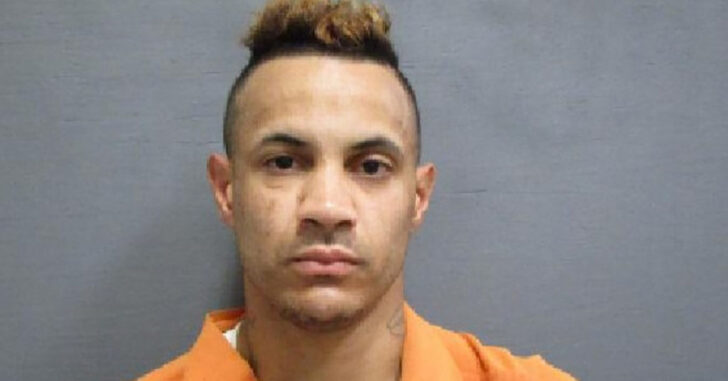 DOTHAN, ALABAMA — A man was forced to shoot his own relative when that person went into a home uninvited, and previously banned from entering.

Justin Tyler Bland, 31, of Dothan, was arrested Monday, and charged with first-degree burglary.

According to Dothan Police Lt. Scott Owens, Bland and a relative were involved in a verbal altercation that turned physical. During the physical altercation, Bland unlawfully entered the family member’s residence where he had previously been banned (sic) from entering.

Bland was taken to the hospital for treatment of two gunshot wounds and was released into custody.

No charges were filed against the family member who shot Bland.

“It was determined during the investigation after Bland unlawfully entered the residence located on Woodland Drive, the family member shot him twice out of self-defense,” Owens said. “He received non-life threatening injuries. He was treated and released from a local hospital.”

Having a situation in which you’re forced to pull the trigger on a family member is something I could never imagine, but we cover stories in this category on a somewhat regular basis.

It’s a sad thing, of course, but lives can be in danger even at the hands of a relative.

Previous article: If You're Wondering What's Going On Here, It's An Interesting Story Of Self-Defense Next article: Naked Intruder Confronts Child Inside Home, Is Then Shot And Killed By Armed Father