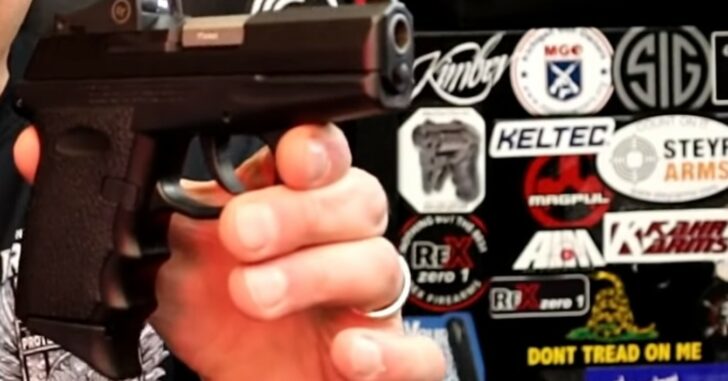 There are three things in life that are guaranteed. Death, taxes and a changing gun world. Every year, we see various directions the gun world is moving. Firearm manufacturers study the market and gauge which direction shooters are moving. Basically, it depends on where the dollars are being spent and how the gun companies are changing to meet the consumers demand. It’s a never ending process.

This year is no different. There is no better way to see this first hand than at Shot Show. We saw that just about every handgun company is producing optic-ready pistols. From competition shooters to sub-compact CCW handguns, red dots on pistols is all the rage. Who would have guessed 5.7x28mm would all the sudden become a popular round? I didn’t see that coming but companies like Ruger, CMMG and Diamondback are all producing firearms chambered in 5.7x28mm.

If someone told me five years ago short 26” firearms that fire 12 or 20 gauge shotgun loads would be selling like mad, I would not have believed it. Yet, it seems that every company that produces shotguns has their version of a stout 12 or 20 gauge firearm. What about the .410 shotshell? I am seeing a resurgence of that load too. It offers light recoil and shooters are choosing it for home defense and small game hunting.

Did anyone honestly see the Glock 44 in .22 LR coming? When Glock announced their grand introduction to a new firearm, the gun world waited and guessed with anticipation. Both excitement and disappointment ensued when the G44 was revealed. It’s not just Glock though. Ruger created an LCP II in .22 LR along with several other companies. It seems to me .22 LR is back in fashion.

Check out the attached video to hear about my thoughts on 10 trends in the 2020 gun world. Share with us what direction you feel the gun world is moving.