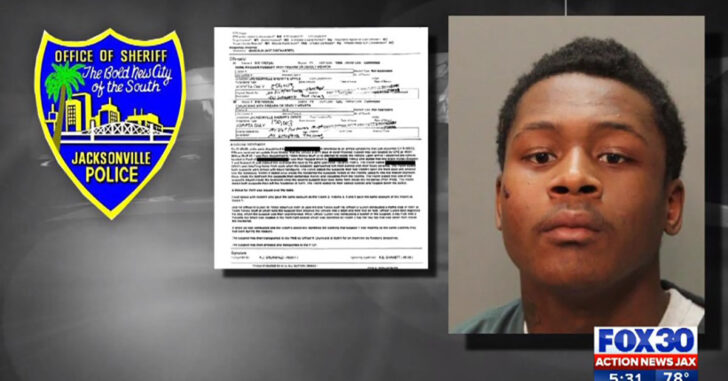 JACKSONVILLE, FLORIDA — A pair of armed home invaders forced their way into a family’s home, and one of the robbers had some sound advice for the father.

“You should get a gun to protect your family.”

The home invasion happened after the pair stole another woman’s vehicle at gunpoint.

With his family at gunpoint, James Simon could do little. He watched as his family had a gun pointed at them, and watched the intruders steal their belongings.

“They brought my son and daughter upstairs at gunpoint, told everyone to come into my bedroom.” Simon said.

One of the suspects was captured while the other is still on the run.

It’s not often that the criminal offers such sound advice to their victims, but let’s hope that Simon hears the call and takes steps to better defend himself and his family should something happen again in the future.