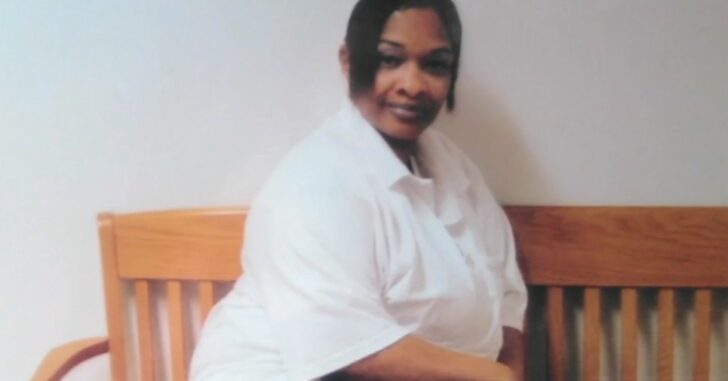 CHICAGO, ILLINOIS — An armed citizen, with a valid concealed carry permit, turned himself into police after he shot and killed a woman who was suspected of shoplifting at a Walgreens near his home.

Louis Hicks Jr. of Chicago has been charged with one count of first degree murder, one count of false personation of an officer, and one count of aggravated unlawful use of a weapon, all felonies.

Sometime Wednesday evening, a 46-year-old woman, identified as Sircie Varnado, was confronted by the store manager after he believed that she was stealing products from the store. The manager called Hicks, who officials say is considered an “unofficial security guard” for the store, and he made his way to the location.

“The employees here say they do not have a security guard here, but witnesses said here he did tell them he claimed he was a Chicago police officer after he threw her to the ground and fired,” police said over their radio on the night of the shooting.

Police said Hicks claimed he was an officer and fired a single shot at Varnado’s head in a store aisle before walking out and driving off.

Varnado was pronounced dead shortly after at the hospital.

Public records show that Hicks was a former security guard, and that he’s been arrested in the past for impersonation of a government official.

It would seem that the manager was possibly friends with Hicks, or the two had some sort of agreement that if trouble was going down, to give him a call and he would take care of things.

This type of action is something that no armed citizen should involve themselves in, especially pulling the trigger under these circumstances.

This wannabe cop took the life of a woman, when many other options were available instead. These actions, and behavior, should feel the full force of the justice system.