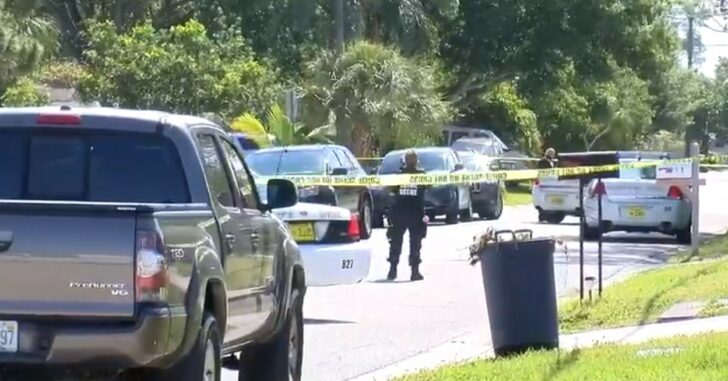 BRADENTON, FLORIDA — An alert 28-year-old man was quick on his feet when he saw two people approaching his home around 9:30 in the morning on Tuesday. One of them was approaching from the front, and the other was trying to gain entry at the back of the home.

At least one of them had a gun, but the homeowner had one as well.

As soon as the first shots rang out from the homeowner, the two would-be home invaders started to run quickly to any location other than where they were initially heading.

One of them, a 31-year-old, was arrested later on after police received leads. The other suspect has not yet been found.