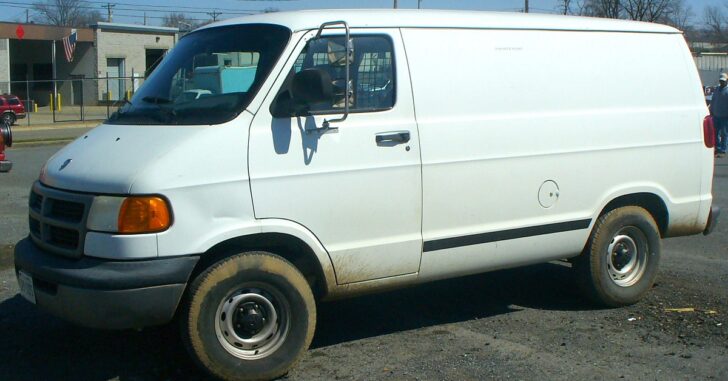 ROCHESTER, NY — When one spectacularly stupid thug attempted to rob a repairman realized that his intended victim was armed, it was too late.

The bad guy got a shot himself, and the good guys get another point on the scoreboard.

Negus DeSouza, 22, is charged with attempted robbery, assault, resisting arrest and criminal use and possession of a firearm.

Police said the repairman was working outside the house on Rochester’s northeast side when DeSouza approached. Police say an exchange of gunfire took place between DeSouza and the repairman, who they say is a registered gun owner.

DeSouza was later dropped off at a hospital. The repairman was not injured.

A judge also issued an order of protection for the repairman.

Yes, and that order of protection is just the handiest piece of paper when the bullets start flying.

When it comes to states that are decidedly against concealed carry, there are two that leap to my mind: California, and New York.

Believe me, were Chicago a state, it would be there, too.

It’s always nice to see the states we worry about the most come out strong in a case of necessary self-defense.

Although we certainly hope this gun owner never has to worry about a life-and-death situation again, we’re glad he has the means to see himself through.