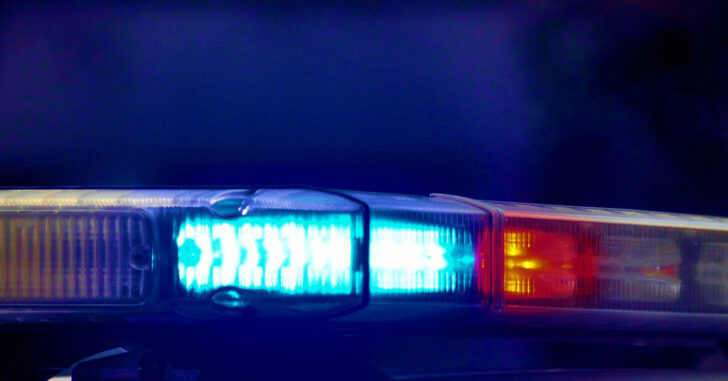 HIGHLAND PARK, MI — When attacked by armed thugs, one concealed carrier wasn’t having any.

He returned fire, killing one thug and sending the other one packing.

Police say that the concealed carrier might have saved three lives that day. As Click on Detroit reports:

Police said two men were in a car in the parking lot of the Sunoco gas station at Hamilton Avenue and Webb Street. Police said another car with one person inside pulled up about 12 a.m. and began talking with the men in the first car.

Police said two men walked out of a field and began shooting at the men in the cars. A man in the first car, who is a CPL holder, shot and killed one of the shooters, police said. Police said that if the man had not returned fire, they believe all of the people in the two cars may have been killed.

The dead gunman and the CPL holder are both in their 20s, police said. Police are looking for the second shooter, a black man standing about 5 feet 9 inches tall. He was dressed black clothing and had a hood over his head, police said.

It’s a wonder none of the men conversing in the cars weren’t hurt, but we can certainly be glad for that.

Two things to take away from this incident:

Don’t be afraid of them, that’s silly — just pay attention to what’s going on around you. Parking lots provide a very easy escape route for the bad guy.

Counter that with a level head.

2. You have no idea when conflict may arise.

Thugs came out of nowhere and attacked some folks talking in cars. always be armed and prepared for possible emergencies.