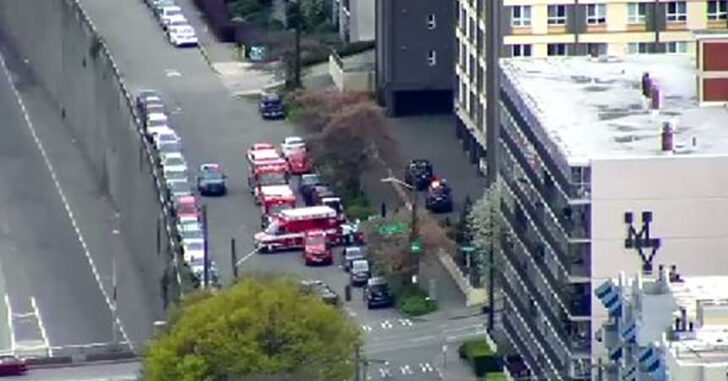 SEATTLE, WASHINGTON — In one of those stories that you simply can’t make up, it makes me wonder what was going through the man’s head when he went to meet her.

A 19-year-old woman was returning a firearm that belonged to her 32-year-old ex-boyfriend. When she met him on the street, he began to charge at her with a gun in his hand.

The incident unfolded along Melrose Avenue around 11 a.m. Monday. The woman went to meet he ex to return his gun, police said. But, when she saw him on the street, he charged at her holding his own gun. She opened fire to stop the attack.

Let’s take a moment to understand what really happened here.

Whoa. An interesting theory was posted online that suggested the ex was looking to claim self-defense, but that’s purely speculation of course. Why, though, would he look to harm her, knowing that she had a loaded firearm at the time?

I guess we’ll just chalk it up to a person being stupid, and another person defending themselves in the face of danger.

After the incident, the street was shut down by police for a few hours while they sorted things out. The woman spoke with police, and she was the one who called 911 directly after the incident.

The man is expected to recover from his injuries and once he is released from the hospital, is also expected to face felony harassment charges.