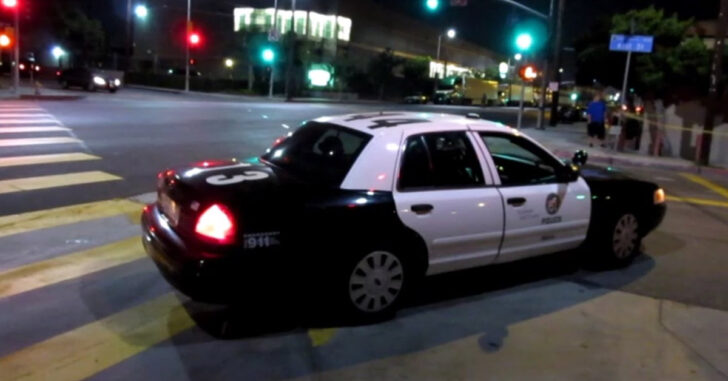 LOS ANGELES, CALIFORNIA — There’s a saying in the concealed carry community that goes like this:

“When seconds count, the police are only a few minutes away.”

However, the LAPD’s Police Protective League President Jamie McBride, says it could be quite a bit longer: “The citizens need to know they need to be able to protect themselves because if they call 911, we can’t guarantee we’re going to get there in time to help you.”

According to McBride, the West Los Angeles division, which should have seven two-man patrol units, had only only two units serving 200,000 residents over a 65 square mile radius on a January Thursday morning.

Though LAPD Captain Andrew Neiman disputes those numbers, saying that the LAPD fighting units have all increased personnel and try to stop crime before a 911 call is needed, the police union says the LAPD’s number one priority should be responding to people in need.

The LAPD is not the only agency in this situation; law enforcement agencies across the country are operating on insufficient budgets. And, although they do their best to respond in a timely manner, you can’t count on a police officer to protect you. You need to be able to protect yourself.

If you’re new to firearms, don’t know where to begin, or need some practical guidance, seek out a local qualified firearms instructor or consider attending an NRA Personal Protection in the Home course in your area.