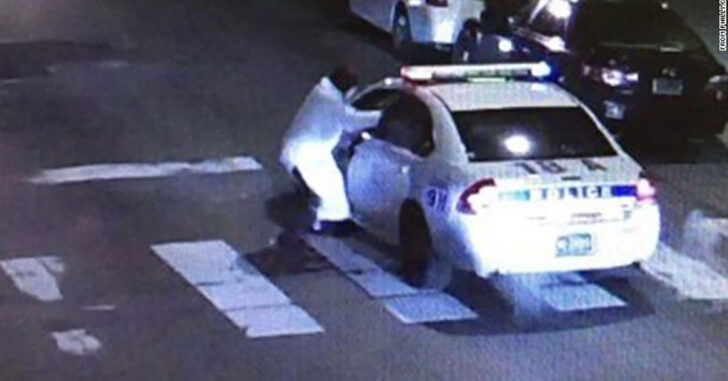 “A 30-year-old man has confessed to shooting a Philadelphia police officer Thursday night in the name of the ‘Islamic State,’ presumably referring to the terrorist group ISIS, according to officials at a news conference on Friday,” reported CNN.com

The officer, Jesse Hartnett, was hit multiple times and is expected to endure numerous surgeries as a result. Despite his injuries, Officer Hartnett found the strength to exit his vehicle and fire at the suspect, who was captured by police shortly after.

When talking with police, the suspect pledged his allegiance to ISIS. It’s a scary reminder that these lone-wolf attacks can and do happen.

What we do to prepare is of the utmost importance.

We wish Officer Hartnett a full and speedy recovery, and remind everyone to remain vigilant.