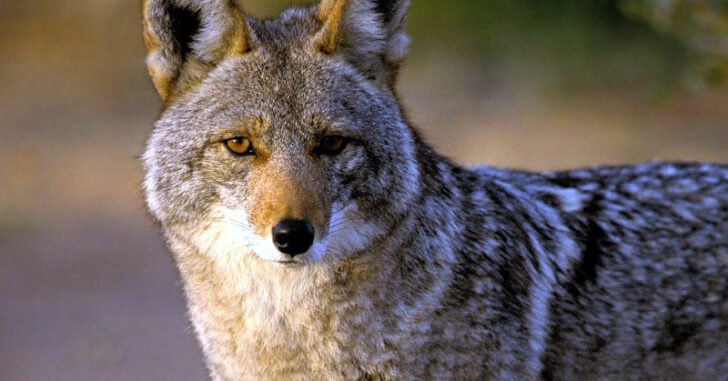 WAUWATOSA, WISCONSIN — Not long ago, our biggest fear were the predators walking around on four legs versus two.  For residents of Wauwatosa – that fear is still very real.  CBS 58 reported recently on an increase in homeowners arming themselves to defend their dogs and other pets from coyote attacks.  Little Red Riding Hood’s Boston Terrier better watch out, Wauwatosa police reported two dogs were mauled to death within the space of a week.

As the cold weather chills and autumn sets in, predators look to bulk up for a long, cold winter.  This means working together in a pack to secure prey that would otherwise prove a struggle one-on-one.

Unlike humans, there is no emergency room for the animal kingdom.  Predators often rely on hunting within a pack to minimize exposure to injury.  A wounded coyote is likely dead coyote.

This is a hard call because it’s easy to find coyotes endearing.  They’re coy, skittish, and remarkably clever — all traits we’d generally approve of in some breeds of dogs.  This makes the idea of having to face force-on-force with a coyote even less enjoyable.

Police concede that the traditional manner of eliminating predators by setting traps and using sharpshooters simply won’t work in an urban environment.  And there is yet another solution — walk softly and carry a big stick.  One resident noted for CBS 58 that “it wasn’t illegal to walk around with a shotgun and shoot it for self-defense.”

While reports of coyotes attacking humans in Wisconsin are altogether non-existent, coyotes can and do target smaller domesticated animals like cats and dogs.  It’s prompted some residents to consider concealed carry firearms training so that they can be better prepared to defend their animals in the event of a coyote attack.

In general, getting a concealed carry weapons permit in Wisconsin is a pretty straight forward process.  For convenience, we’ve cited the link and the requirements.  Whether it’s bears coming down to raid trash or wolves — good judicious aiming, a decent pistol, a holster, and a permit will get you a long way to ensuring predators either keep their distance or wind up on the mantle.

The Wisconsin Department of Natural Resources recommends that if you do see a coyote, yell at it and try to scare it away.  They are notoriously easy to scare off.