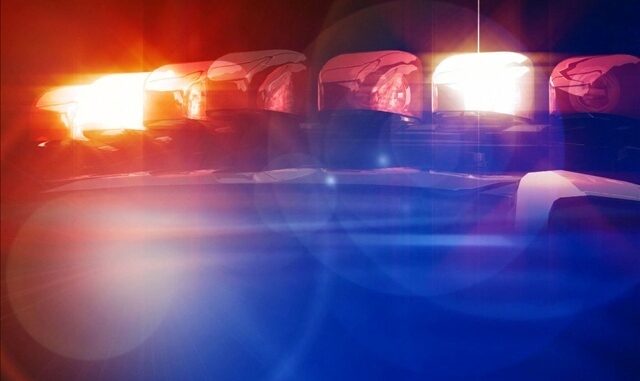 BUCKS COUNTY, PENNSYLVANIA — A couple walked into their kitchen early saturday morning to have their morning coffee, and were immediately confronted by a man who held them at gunpoint.

The man, 25-year-old Jules Kahle, had used a hidden key to enter the home and hide in the kitchen until the couple came downstairs.

Kahle demanded food and money, and forced them into the living room. He held the couple at gunpoint for 20 minutes while they pleaded with hiim to take the money and leave. When Kahle finally exited the residence, the male occupant retrieved his firearm and followed Kahle outside in the driveway. Shortly into the confrontation, police arrived at the scene and took Kahle into custody.

This is another one of those stories where I’m torn with the outcome. Of course it’s great that the intruder was caught, but the part that is a potential problem is when the occupant actively goes after the intruder once the threat has left. This can set you up for a seriously bad day.

The report does not specify what type of gun the occupant retrieved, so I can only speculate. If it was a handgun, it would have likely served him better had it been on his person.

This, folks, is why I carry at home.

Previous article: Moms Demand No Legally Concealed Firearms In Parks, TN Governor Signs Bill Into Law Anyway Next article: Remember That Music Festival That Wanted To Ban Guns But A Judge Said No? Surprise! Turned Out To Be A Non-Issue!