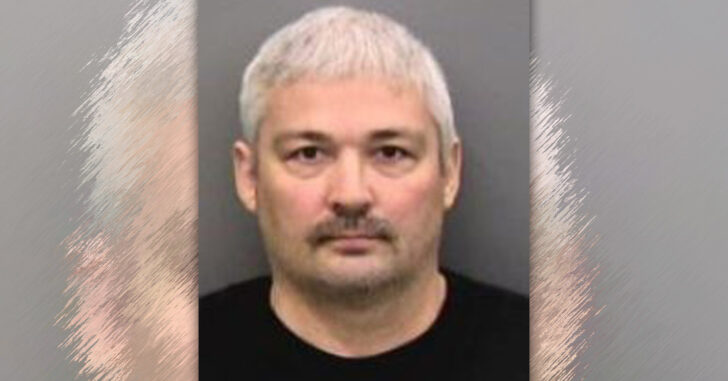 Holy cow, this is a story that you don’t see every day. It’s a reminder of how high-strung people can be when it comes to firearms. Calm down folks, this isn’t the way to do things.

Picture yourself getting out of your vehicle at the store when your concealed carry firearm is briefly exposed. During the exposure, a passerby sees the firearm and then follows you into the store. Once inside, the man comes up behind you and puts you in a choke-hold while yelling “THIS MAN HAS A GUN!”

That’s exactly what happened to 62-year-old Clarence Daniels as he was shopping inside a Walmart in Florida.

Just before noon Tuesday, Foster, 43, of Seffner, saw Daniels in the Walmart parking lot in possession of a handgun that was in a holster and under his coat, the sheriff’s office said.

Foster followed Daniels in the parking lot and into the store. While in the store, Foster attacked Daniels, 62, of Seffner, the sheriff’s office said.

Foster grabbed Daniels from behind in a choke hold and then took him to the ground, the sheriff’s office said.

While both men struggled, Foster yelled that Daniels had a gun. Daniels also yelled that he had a permit to legally carry the gun, the sheriff’s office said.

When police arrived, they quickly found out that Daniels had his concealed carry permit and posed no threat to anyone. Obviously.

Police also learned that Foster never called 911 or anything else, except of course to tackle the 62-year-old man in the middle of a store.

Foster was arrested at the scene and charged with battery.

So, what’s the moral of this story? For starters, concealed means concealed. It’s unfortunate that the firearm was seen, but it’s also absurd that Foster would tackle someone after seeing a holstered firearm. What if this man had been a police officer? Or…you know, a legally-carrying citizen?