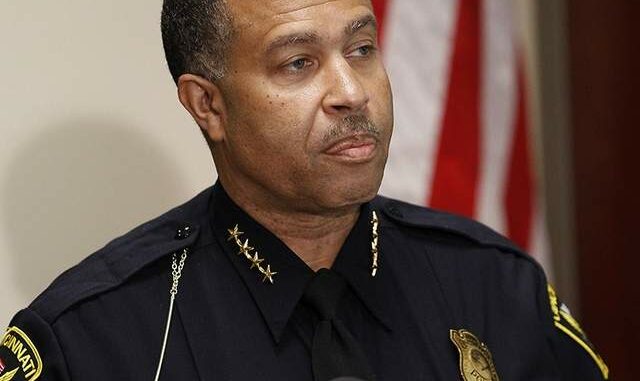 I like this guy. He makes sense. Police Chief James Craig made headlines this past January when he told The Detroit News that he believed that armed citizens are a great crime deterrent…and that it actually makes a difference. And now then numbers are coming in, and show that crime is indeed on the decline.

Detroit has experienced 37 percent fewer robberies in 2014 than during the same period last year, 22 percent fewer break-ins of businesses and homes, and 30 percent fewer carjackings. Craig attributed the drop to better police work and criminals being reluctant to prey on citizens who may be carrying guns.

“Criminals are getting the message that good Detroiters are armed and will use that weapon,” said Craig, who has repeatedly said he believes armed citizens deter crime. “I don’t want to take away from the good work our investigators are doing, but I think part of the drop in crime, and robberies in particular, is because criminals are thinking twice that citizens could be armed.

Craig goes on to mention that a criminal will usually automatically assume that another criminal is carrying a gun, and doesn’t believe that it deters crime in these situations. However if a criminal feels that a law-abiding citizen may be carrying a gun, they are more apt to think twice about committing that crime.

Logical thinking is great, isn’t it?