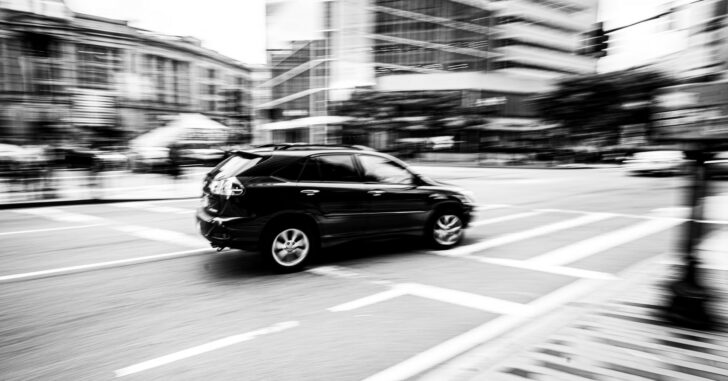 One man is dead, and another is waiting to see if he will face any charges after police finish their investigation into a road rage incident in Cincinnati, OH, last Friday.

A witness driving on Interstate 275 called 911 to report that two vehicles were driving at high speeds and nearly causing accidents. The same woman called police a few moments later to report that both vehicles were stopped in the fast lane and someone was lying face down on the pavement.

911 dispatchers also received a call from the man who shot the other driver, who the police identified as Eric Duke. According to the man who called 911, he tried to get away from Duke, who he said was driving recklessly. Then Duke stopped in front of him in the fast lane and reversed into him. Duke then got out of his car, tried to open the man’s car door, and started pounding on his window.

According to the driver, that’s when he shot Duke in self-defense.

Another call came into 911 dispatchers from Duke’s girlfriend, who was sobbing, saying that her boyfriend was just shot in the head.

The police are still investigating the incident to see if the shooting was in self-defense or not.

Previous article: Two Men Lose Their Lives, In Part Because They Carried With Empty Chambers Next article: Burglary Suspect Fatally Shot After Breaking Into Deputy’s Home