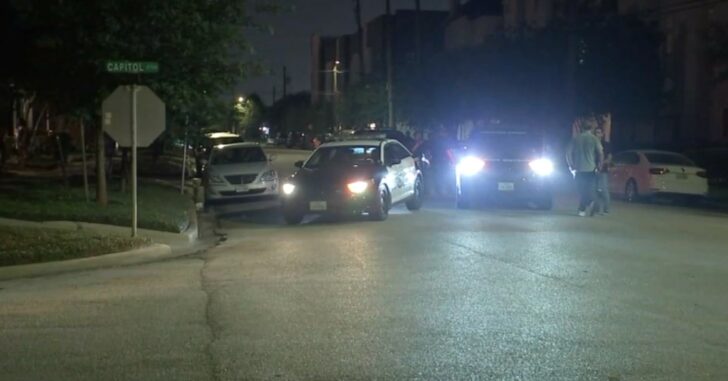 HOUSTON, TEXAS — An armed man confronted a group of people who were allegedly trying to steal a vehicle. Three people are said to have broken into a vehicle when they were spotted by an alert neighbor. That neighbor decided to take matters into his own hands.

“I start honking to tell him I know they’re breaking into that car,” the man told ABC13. “At that point, they turn back and I did the same thing to light up the street. About half-way down the street, they pull out guns and start shooting.”

The man then pulled out his own gun and fired back.

“They chased me all the way down the street to the walking trail,” he said. “I can’t believe all three of these kids had guns.”

This topic has been coming up more frequently, and that’s the topic of confronting suspects while armed. I’m sure that this armed citizen had good intentions, but you don’t know what you’re up against until it’s too late. I’m also sure that he didn’t want or expect to have people shooting at him that night.

Choose your battles, and while we don’t want to see the bad guys take off in a vehicle that isn’t theirs, is it worth your life?

Previous article: 5 Shot After Suspect Targets Ambulance Crew, Firefighters, Neighbors During House Fire Next article: Man Shot And Killed While Trying To Rob Someone, That Someone Fled The Scene