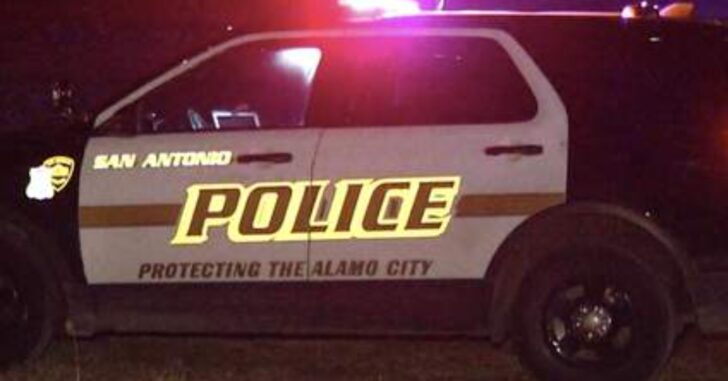 SAN ANTONIO, TEXAS – A man who was allegedly climbing through a window of a residence was fatally shot by an occupant of home Sunday evening.  Police say they received a 911 call from the occupant who said that someone was trying to break into the home through a window. They also received a call from neighbor who reported hearing yelling and gunshots just around 9:44 p.m.

Upon arrival, they discovered that the shooting happened at a home in the 300 block of Shelburn Drive. A man was found with multiple apparent gunshot wounds, and he was pronounced dead at the scene.

According to SAPF, the investigation is on-going, and charges are pending. With the burglar dead, at this point we can only wonder who they are considering charging and why. Perhaps there was another party involved, or perhaps the events didn’t unfold as the occupant said and his claim of self-defense is questionable.

Texas is a “Castle Doctrine” state with no duty to retreat, so it appears that the occupant would be in the clear if the man was, in fact, breaking in.

Previous article: Homeowner Fatally Shoots Alleged Thief Outside Of Residence Next article: Early Morning Rendezvous Turns Out To Be A Robbery Ruse