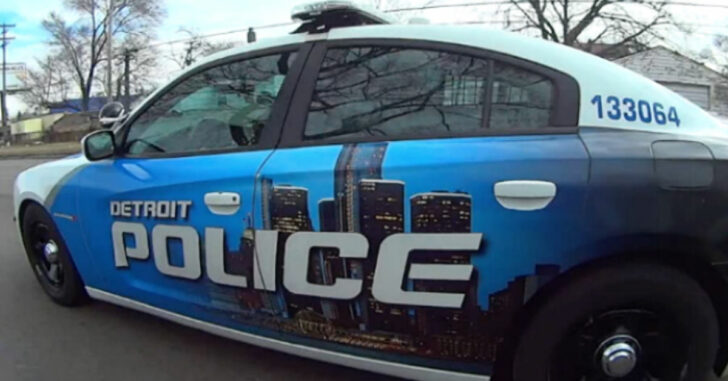 DETROIT, MICHIGAN — A Detroit concealed carrier was able to successfully defend himself from two carjackers at a gas station. They ambushed him at the pump in the early morning and he used his everyday carry handgun to shoot both of them. One is listed in critical condition and the other is in stable condition.

According to WXYZ Detroit News, police continue to investigate the situation but the culprit listed in stable condition is expected to see charges for the attempted robbery.

It doesn’t matter if it’s Christmas weekend, bad guys don’t get time off. They want what you have and they’re not afraid to hurt or kill you to get it. That’s why being a concealed carrier and carrying a handgun are so critical.

For holiday travelers, there are a couple popular places bad guys love to target:

Notice a trend? Yeah, bad guys love high traffic areas where people are bound to stop. If you’ve ever been on the road for six or more hours straight, you know precisely how excited you are to relieve several cups of coffee at a travel plaza. Unfortunately, bad guys love to stake out places that are high traffic and if they have half a brain in their boney skulls, they wait until the traffic gets low before they strike.

It’s hard to think like a bad guy because bad guys vary in brains. Some are just desperate and unafraid to do absolutely ridiculous, stupid things. Others are more thought out. The best cure for this is situational awareness.

This is a good guy successfully defending himself from two bad guys. It could have ended any number of ways but it ended this way. We hope our readers have a safe Christmas and for those traveling, a safe trip home. Keep that gun on you and maintain your situational awareness.

Previous article: Victim Robbed At Gun Point, Fights Back -- Why We Carry And Why It Matters Next article: Angry Idiot Doesn't Get That Bat Doesn't Beat Gun -- Security Guard Forced To Defend Himself And Hotel Clerk