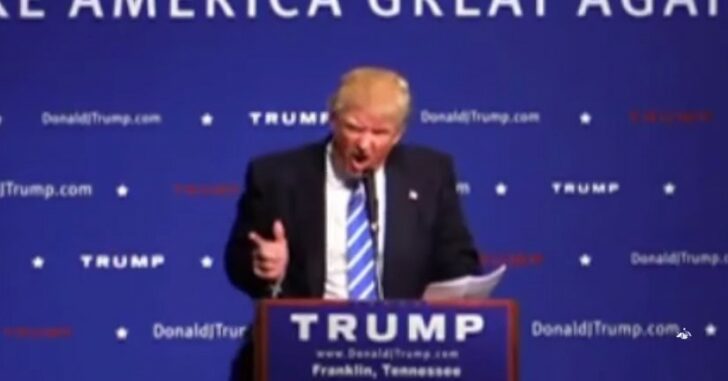 For the first time, presidential hopeful Donald Trump announced Saturday that he has his concealed carry permit in the state of New York. Quite the feat for the average Joe, especially in the city.

“I have a license to carry in New York, can you believe that?” Trump told supporters. “Somebody attacks me, they’re gonna be shocked!”

Trump was speaking to a crowd in Tennessee and wound up talking 2nd Amendment for quite a while. He also touched on the topic of mass shootings, and his approach so far is on par with my thoughts on the topic.