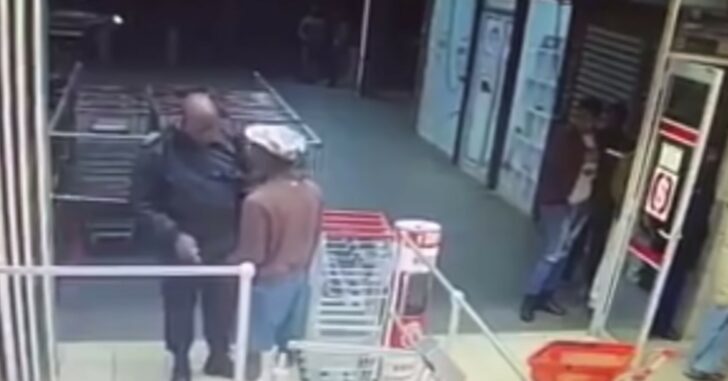 Many videos that we come across tend to make us very angry, and this is one of them. A security guard stops a suspicious person, and does a pretty good job handling that person. However, that person has a group of thugs that come into the attack just a few seconds later. And without remorse […] 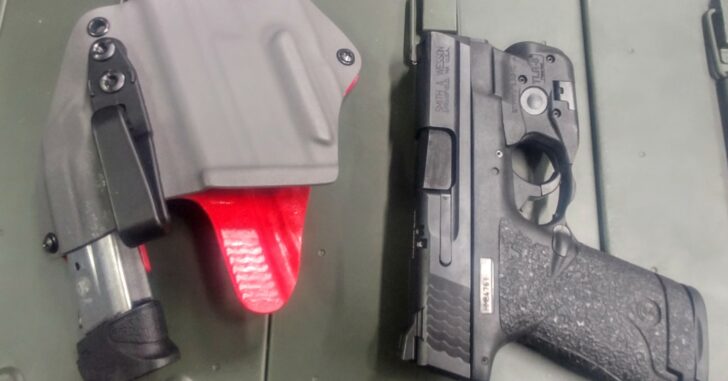 SUBMIT YOUR #DIGTHERIG | SEE MORE SUBMISSIONS HERE I carry 1 of 2 S&W Shields in 9mm (both have Ameriglo front night sights). The loaded mag has a magguts +1 and the spare has a SI EMP +2 extension. So 18 rounds total of Hornady Critical Defense or Federal HST. Of the 4 guns I qualified with […] 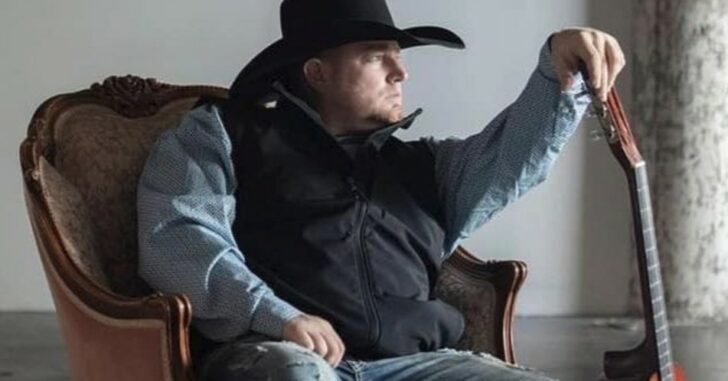 Photo courtesy Facebook A man is dead after he was shot by what people believed to be a ‘prop’ gun that was being used during the creation of a music video. The up-and-coming country singer, Justin Carter, apparently had the gun in his pocket when things went wrong. According to the singer’s mother, the gun […]