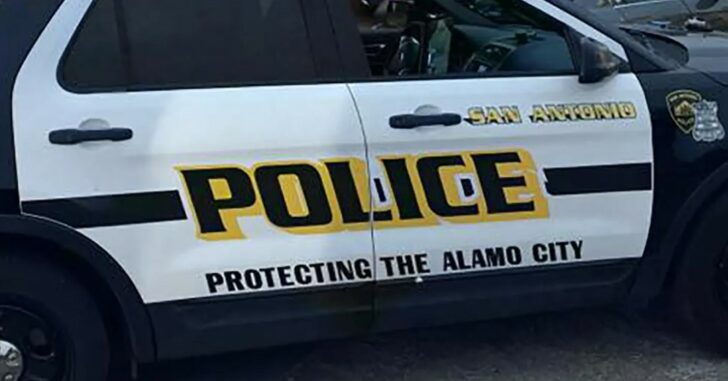 SAN ANTONIO, TEXAS – According to police, a robbery suspect was shot and killed after the victim pulled out a gun. Around 3:30am on Aug 19, a man was returning to his apartment when three males jumped out of a car in the parking lot and allegedly tried to rob him.

Three men were circling the Doral Club Apartments building in a silver car, according to the shooter. They pulled into the parking lot when they saw their intended victim get out of his car.

The would-be armed robbers exited their vehicle while pointing guns at him, police stated. One of the men told the victim, “give me all your stuff.” When confronted, the victim refused to hand anything over. He then pulled out his own gun and shot one of the suspects in the neck.

One of the men got back in the car and took off. The other ran into the apartment building. The young suspect was taken to a nearby hospital in critical condition, but was pronounced dead upon arrival at the hospital.

When officers arrived to the scene, they made contact with the armed citizen. He told police he had just arrived home when three men accosted him.

At this time, the armed citizen is not facing charges, police said. Police have not found either of the two remaining suspects.  The investigation remains ongoing.