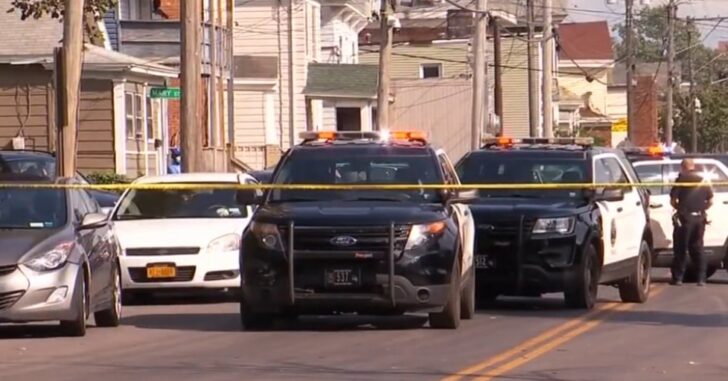 SYRACUSE, NEW YORK — A concealed carry permit holder successfully stopped a gunman who had begun firing into a large crowd of people, saving countless lives. The incident happened Tuesday around 2:30 p.m. local time near the 1800 block of Lodi Street.

The suspect opened fire on a group of people with a 9mm handgun. An armed man at the scene, who is a concealed carry permit holder, drew his firearm and shot the suspect in the head, who died at the scene.

The District Attorney said in a statement that based on preliminary investigation, it appears the man who shot Jackson saved the lives of several individuals.

No information has been released about the armed citizen, but police did mention that he has received threats, along with property damage as a result of suspected retaliation.

This armed citizen saved lives, in what could have easily ended with numerous lives lost. Now, he needs to protect himself and stay out of harms way, especially if there are individuals out to get him.

With that said, having multiple handguns is important for this reason. There is no doubt that the police have taken his firearm used in the self-defense shooting and if it was his only firearm, he is now defenseless. Keep that in mind when looking over your inventory.

Previous article: Shotgun Vs. Bear Doesn't Go According To Plan Next article: Woman Shot While Walking On Street By Two Gunmen Riding Scooters