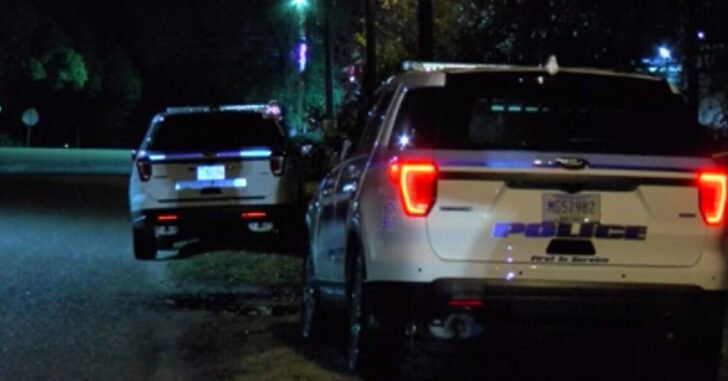 MYRTLE BEACH, SOUTH CAROLINA – Two acquaintances clashed when one attempted to rob the other and ended up being fatally shot in the home of the intended victim. Myrtle Beach police were called to a reported shooting in the 500 block of 34th Avenue North around 6 p.m. on January 11th.

Upon arrival, MBPD officers found two people with injuries inside the home. Both were transported to a local hospital for treatment. One died from his injuries and the other is expected to survive. The deceased allegedly entered the home intending to rob the occupant. The identities of the individuals involved were not released.

“He and the other person knew each other previously, and there was no evidence of forced entry into the home. During the armed robbery attempt, the deceased suffered a gunshot wound,” a police statement said. The investigation is continuing.

Defending yourself and your home is difficult enough when the doors are locked, but when the criminal is already inside it becomes even more difficult.  The bad guy may even have been allowed into the home by the homeowner or an occupant on friendly terms.

Many criminals will put up a deceptive front to gain access into homes. This is especially true for burglars and/or robbers who often work in teams. One plays the the role of an overly helpful utility worker who is there to fix or inspect something, often taking the occupants to a basement or outdoors and commanding their attention while one or more accomplices commit the actual burglary. These property crimes often turn violent if the occupants get suspicious and ask too many questions or catch the crooks in the act.

Previous article: Roanoke Leaders Contemplate a Gun Ban While Blacksburg Officials Beat Them to It Next article: Man Trespassing at Apartment Complex Fatally Shot by Resident