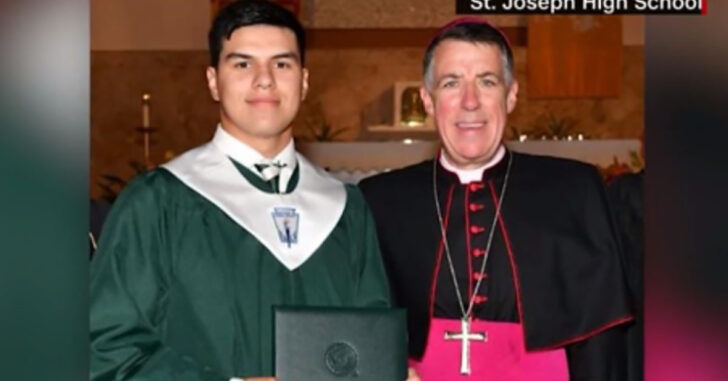 The man, an attorney from New York City, is being investigated in connection with the shooting, a law enforcement official and a judiciary official told The Associated Press. The man had appeared before the judge in the past, the officials said.

Reports say that the suspect who opened fire on a North Brunswick family has been found near Liberty NY, dead from an apparent self-inflicted gunshot wound.

The person suspected of shooting the husband and son of US District Court of New Jersey Esther Salas on Sunday at her North Brunswick home has died of what is believed to be a self-inflicted gunshot wound, according to two law enforcement sources.

The suspect was dressed as a FedEx delivery driver, according to early reports, when he went to the door of Judge Esther Salas’ home, opening fire on her husband and son who answered the door. is responsible for opening fire on people at a home in North Brunswick, according to police. Salas is seated in Newark and was nominated by President Barack Obama in 2011.

Their son, 20-year-old Daniel Anderl, was killed. Salas’ husband was taken to the hospital for surgery and is said to be ‘ok’.