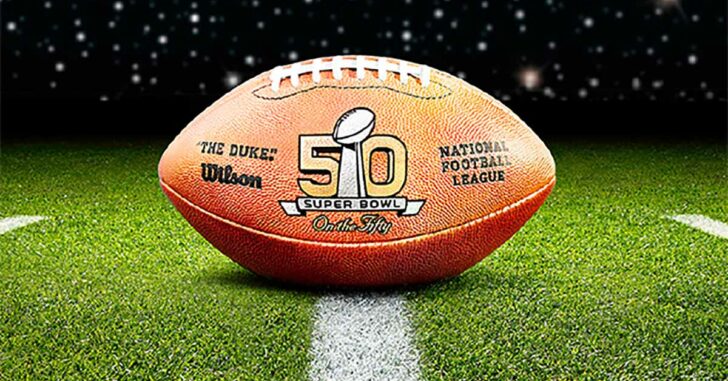 As the Super Bowl festivities kick off, so will the gatherings of fans at various locations. Many of us will be visiting friends and family, and be in homes other than our own.

A seemingly little-known federal law could possibly put a damper on your plans, and it goes a little something like this.

If you go to a private residence and they give either verbal or written notice that they do not want you to carry a firearm at their residence, you are legally obligated to respect their wishes under federal law and must leave your firearm behind.

The screenshot below comes from the popular app Legal Heat, which provides users with detailed information on both State and Federal laws pertaining to concealed carry. There are two items that come to mind when talking about a topic such as this, and you’re probably thinking the same thing:

While point 2 is valid, it’s still illegal for you to do so if given verbal notice or written notice. We aren’t about breaking the law, so we’re just throwing that in there.

The question remains: What would you do if a homeowner told you that you cannot carry into their home? Would you choose another party to attend, or respect their wishes?

Previous article: #DIGTHERIG - Alex and his Glock 42 Next article: SUSPECT DOWN: Craigslist Seller Tied Up At Home During Transaction, Gets Free And Gets Gun