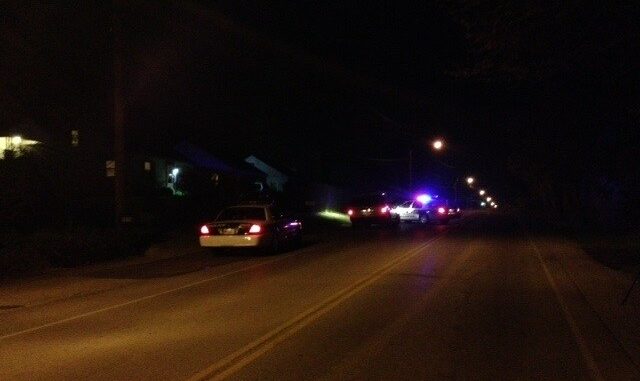 LEXINGTON, KENTUCKY — If you see surveillance video in the coming weeks of, say, a gas station robbery where the robber is holding up the place with a pink camouflage shotgun, we’ve found our man.

Four armed men forced their way into a residence early Tuesday and got into a scuffle with a male and female occupant. The male occupant was pistol whipped during the fight.

Soon after, the male occupant was able to fire at the suspects, although it is unclear whether he used his own firearm or was able to gain control of one of theirs.

Either way, it seems that theses criminals didn’t like bullets flying in their direction, so they took off. Before they left though, they were able to steal a pink camouflage shotgun from the residence. Really manly, I know.

Police are currently looking for these ‘men’, as well as their newly acquired pink camouflage shotgun.

Previous article: Woman Shoots Abusive Ex-Boyfriend In Self Defense, Will Not Face Charges Next article: Negligent Federal Air Marshall Leaves His Gun Behind In Airport Bathroom Stall, When It Should Have Been On The Plane To Protect People