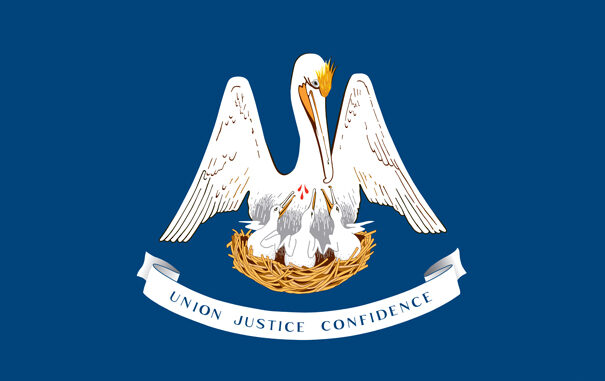 A bill that was passed a few months ago, HB52, went into effect August 1st and allows concealed carry permit holders in the state of Louisiana to carry their firearms in certain restaurants that serve alcohol.

One of the concerns with the passage of this bill was that people would be able to carry their firearms into bars, but that isn’t the case. The bill is meant to clear up a conflict in the law to protect people with permits.

“We resolved that conflict to allow those that have a lawfully issued concealed carry permit into a class A establishments, that have the majority of their revenue from food, and not alcohol sales.”

Across the country, laws are being passed that allow people with concealed carry permits more access to different locations that were previously off-limits while carrying. A more far-reaching ruling was made just last week in DC that effectively allowed full reciprocity in the Capital. However, a stay was granted and is now going through the courts, making carry outside the home in DC illegal once again.

Let’s hope that things continue in this direction.

Previous article: Cards To Give To Your Favorite Gun Free Zone Next article: 911 Operator Tells FL Woman To Put Gun Down While Robbers Were In Her Home