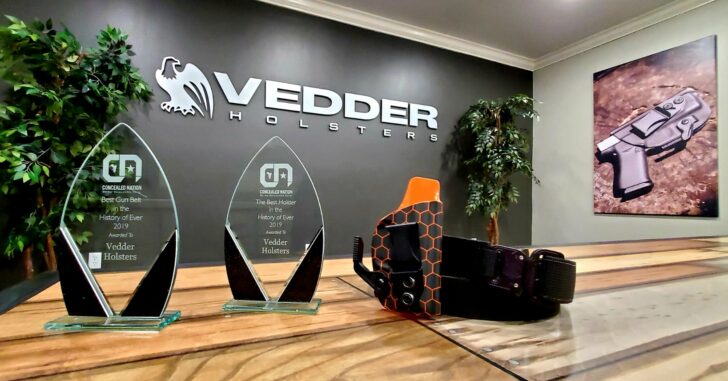 Earlier this week, we headed over to Vedder Holsters in Florida to hand them their awards for Best Holster in the History of Ever 2019, as well as Best Gun Belt 2019. Both awards are a direct result of votes from Concealed Nation readers from our two polls last year. Vedder won top placement in […] 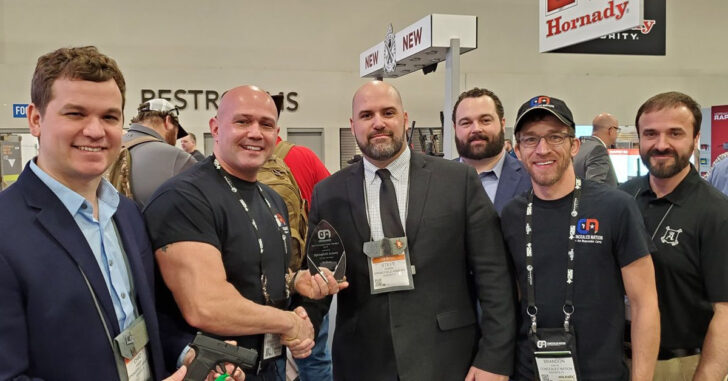 At the end of 2019, we conducted a poll to find out which handgun (released that year) our readers thought was the best for concealed carry. The question was simple; Which handgun below is the BEST new offering of 2019? The contenders were: Beretta APX Carry FN 509 Midsize GLOCK 43X GLOCK 45 GLOCK 48 […] 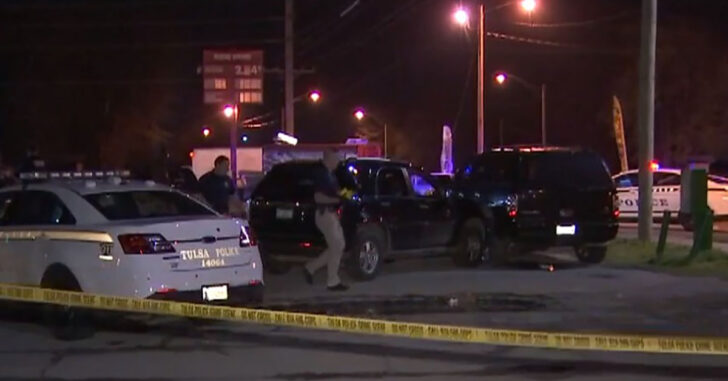 TULSA, OKLAHOMA — A woman who allegedly started shooting at people outside a Tulsa business is dead after being shot and killed by an armed citizen who witnessed her actions. Police say the same woman was seen on surveillance video earlier in the day, and appeared to have an altercation with others. She left and […]