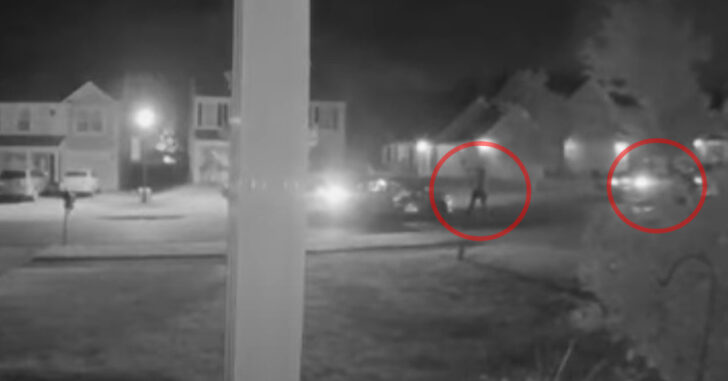 CHARLOTTE, NORTH CAROLINA — The thug life is all fun and games to the true thug, and it’s their way of life. They know nothing else, and sadly don’t possess the brain power to lead normal lives without violence. We see them take each other out on a daily basis in places like Chicago and New York City, and we don’t lose a lot of sleep over those stories.

But when they involve the death of a 3-year-old boy because these low-life pieces of $hit can’t be normal members of society, there’s a huge problem.

Nearly 150 rounds were fired from two vehicles that pulled up to a home Tuesday night. At least one of those rounds struck and killed a 3-year-old boy, Asiah Fiqueroia, who was rushed to the hospital within minutes but couldn’t hold on.

The boy’s 4-year-old sister was also grazed by a bullet and is luckily expected to survive.

“How can you wake up this morning knowing that your actions last night took the life of a 3-year-old, who will never get the opportunity to grow up and play, as you have?” Charlotte-Mecklenburg Police Department Chief Johnny Jennings said, talking directly to the suspects.

Police believe the shooting is related to other shootings, and may include high school students as the suspects.

What a world they live in, and sadly come over into the normal world and take innocent lives.

Surveillance video from a neighbor’s home across the street captured the vehicles arriving, and the shooting that followed.

The video is graphic and may not be suitable for all viewers.

Police are investigating, but so far do not have any suspects in custody. If they were the real men that they think they are, they’d turn themselves in after discovering the horrific consequences of their actions.

Then, let them rot in prison.

Previous article: Resident Forced To Use Lethal Force To Defend Himself In His Own Driveway Next article: Stunning Video, Including Badge Cam, Shows Chaos During Gathering When Shots Are Fired