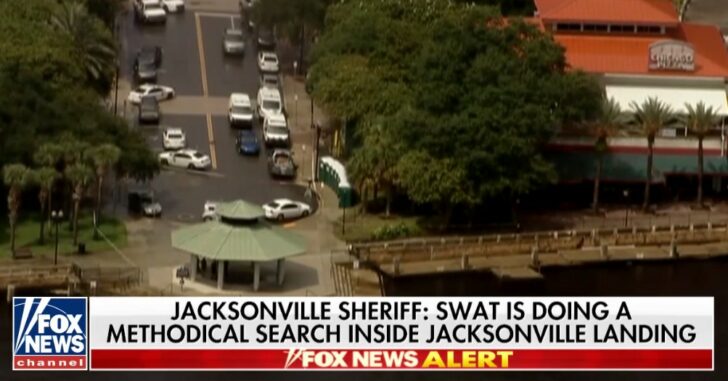 JACKSONVILLE, FLORIDA — A mass shooting that claimed 2 lives and injured 9 others happened today at a gaming tournament in Jacksonville.

New reports show that the gunman was a participant in the tournament, and it seems that his motive for the shooting was because he had lost.

The 24-year-old man, who was identified by MSM but we will not do so here, “has been described by witnesses and people who knew him as a gamer who erupted in anger after losing the event.”

The gunman died after taking his own life.

How do you stop a mass shooter? You have other, law-abiding armed people in the area. Whether or not folks needed to go through security to attend this event is not known at the moment.

Previous article: #DIGTHERIG - Gregory and his Glock 27 in an Alien Gear Holster Next article: Woman Being Strangled by Boyfriend Saved by Teen Son and Teen Daughter With Gun