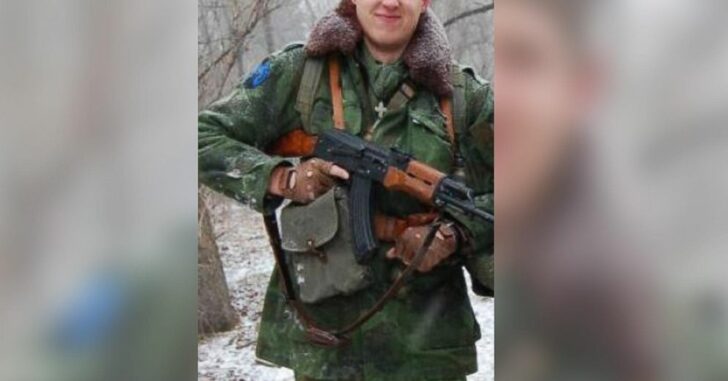 Note: The ONLY reason that we have been publishing ^ his photo ^ is because he has not yet been found.

The Barrett Township in PA has cancelled it’s annual Halloween parade and 5K Scarecrow Race and have banned trick-or-treating this year due to the scumbag still on the loose that killed a PA Officer a few weeks ago and injured another.

This year would have marked the town’s 50th Anniversary parade that was scheduled for October 26th, the largest parade for the town each year.

Heavy police presence and on-edge residents have been plagued by not knowing the whereabouts of Eric Frein, pictured above. Local tourism and normal daily activities have been extremely disrupted by this entire event.

Residents say that it is not uncommon to drive through town and see 20-30 police officers on the streets as the search for Frein continues.

If he is caught prior to the normal event dates, the town may reconsider holding them. Let’s hope the kids are able to enjoy the parade and trick-or-treating this Halloween.

Police believe that they have Frein cornered within just a few square miles. Over the weeks, police have found two pipe bombs made by Frein as well as a written letter, ammunition and a rifle.

Police have a strong message for Frein:

“You are clearly stressed,” he said. “You’re making significant mistakes. We continue to take your supplies and your weapon stockpiles. While you are no doubt weakening, our troopers’ resolve is very strong. We are not going anywhere.”

Eric Frein, your time is up.

Previous article: Common Sense Prevails: Lee County NC Board Lifts Concealed Carry Ban In Public Buildings Next article: [CCW IN ACTION] Man Brings His Knife To A Gun Fight And Gets Shot In The Groin