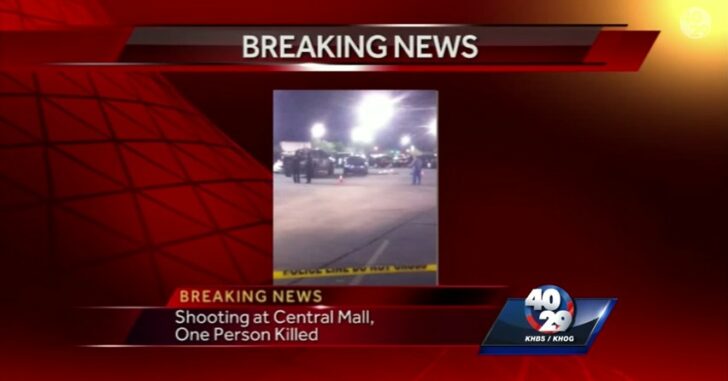 On May 10th 2014, a 34-year-old man named Fadi Qandil went to the Central mall parking lot in Ft. Smith, Arkansas to confront his estranged wife Tabitha while she was on her way to see a movie with two other people; 23 year old Grayson Herrera, and 27 year old Dustin O’Connor.

According to witnesses, Qandil approached the party and told them that he had a gun. He then raised his shirt to display a firearm tucked into his waistband. When he went to reach for his firearm, both Herrera and O’Connor, who are licensed to carry a concealed firearm in their state, drew their firearms and fired at Qandil.

Herrera suffered a non-life threatening wound, while Qandil was hit with multiple shots and pronounced dead at the scene by first responders.

Share this story to show the world that concealed carry holders can and do protect themselves if the need arises. It is important to note that during this shooting, neither Herrera or O’Connor’s bullets struck anything other than their intended target. The three men also had no history prior to this encounter.

Previous article: VIDEO: Handgun fired underwater and filmed at 27,000 Frames Per Second (slow motion) Next article: When something goes wrong, how do you get back in the fight? Tap, Rack, Bang