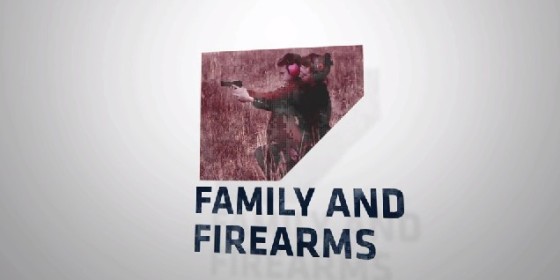 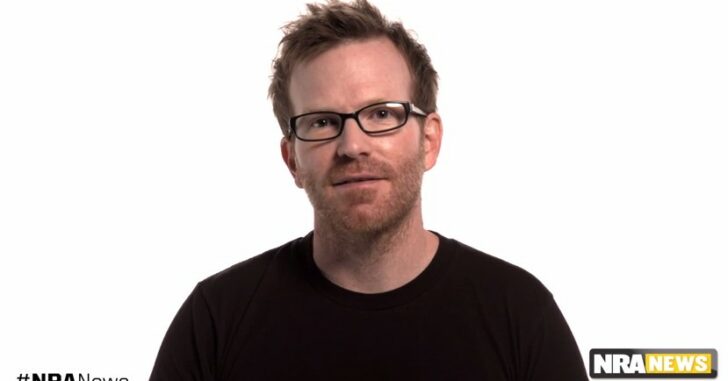 Billy Johnson delves into about the irrational, media-fed, hysterical fear of guns that is prevalent in our society. 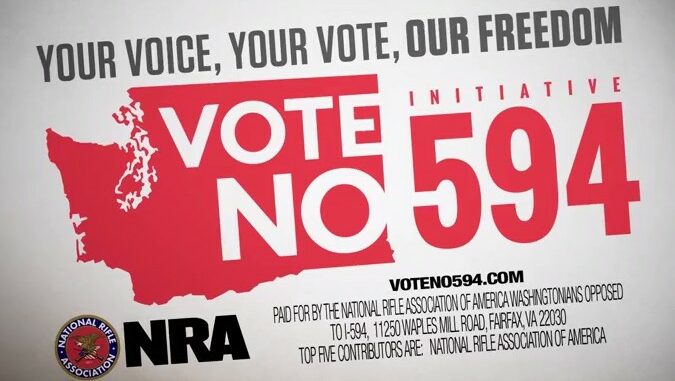 Initiative 594 is a measure that will appear on Washington’s November ballot. A universal handgun registration scheme, I-594 would regulate transfers — not just sales — of all firearms in the Evergreen State. That means if a friend wants to try your gun at the range, you would have to broker the transfer through a […] 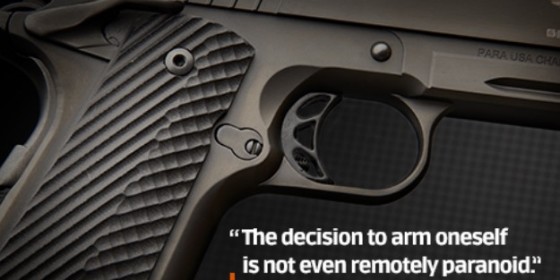 NRA News Commentator Billy Johnson says it’s not gun owners who carry that are paranoid, but it’s those who are afraid of the people exercising their Constitutional rights. 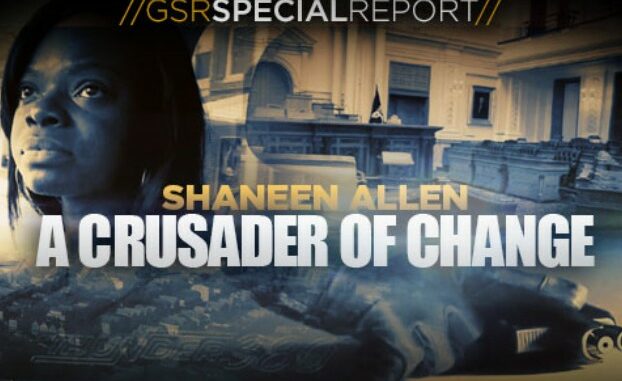 A single mother of two young children, Shaneen Allen had already been robbed twice before she decided to buy a firearm to protect herself and her family. That firearm, a Bersa Thunder 380, is now in police custody because of New Jersey’s draconian gun laws. Michael Sodini, president of Eagle Imports — the sole U.S. […]