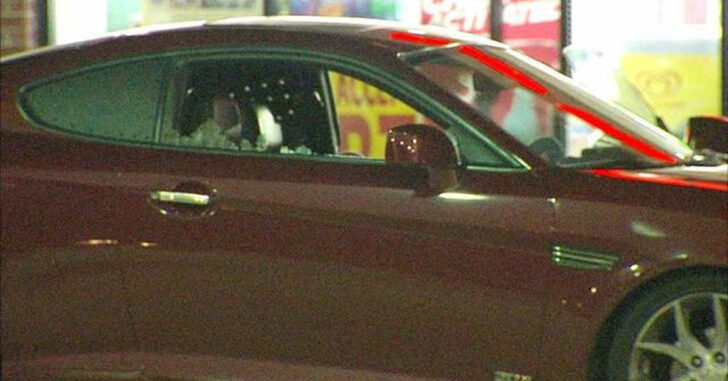 ATLANTA, GEORGIA — Two men meeting outside a gas station to rendezvous for some adult activities had completely different intentions for how each expected the night to progress. One of them used it as an excuse to hold the other at gunpoint to have him withdraw money from several ATMs. The other probably didn’t plan on that being the transaction of the evening.

However, according to the Atlanta Journal-Constitution, the kidnapped man had a gun of his own. And at some point in the exchange, the kidnapper lowered his gun. This was all the opportunity this guy was going to get — and he took it. At close range, he drew his own pistol from concealment and fired at his kidnapper.

The kidnapper was discovered dead at the scene.

DeKalb authorities are treating this as self-defense. Whenever going out to meet up with other people, stay safe by bringing your concealed carry handgun along for the ride. It’s better to have it with you and never need it than to need it desperately and have no options.

And this goes for guys and gals, alike. We live in a society where people meet up with strangers all the time. As risky an enterprise as that can be, there’s no sense in taking unneeded additional risk by going unarmed. So long as you plan on keeping a clear head, a concealed handgun can often be the difference between life and death.

Previous article: France: We Need More Armed Citizens Next article: Grandma Confronts Intruders With Gun, Wins: "I Decided That It's Either Them Or Me"