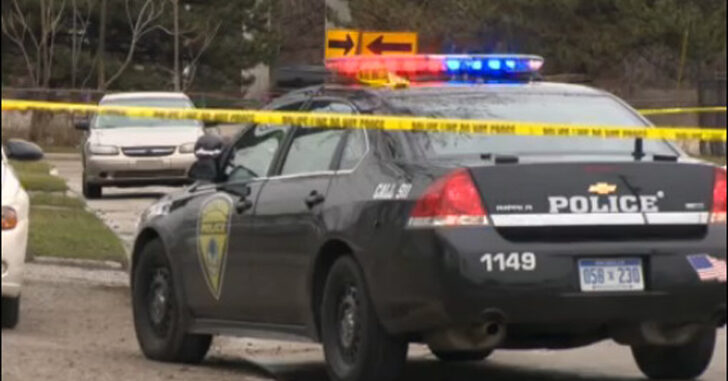 SARASOTA COUNTY, FLORIDA — We will start this story off by saying that the 1-year-old girl was taken to the hospital with non-life threatening injuries and is expected to recover.

While their mother was talking to other parents in a daycare parking lot around 4:30 pm Friday, her 3-year-old son somehow got his hands on a loaded handgun and fired a single round. That round hit his 1-year-old sister in the face and neck area.

The kicker in the news article is this:

Deputies said that no criminal charges were expected Friday.

I’m not always sure what warrants charges and what doesn’t, but it seems that someone should be held responsible in cases such as these. This incident is a direct result of negligence, plain and simple.

If that firearm is owned by the mother, she should be charged and held accountable for her negligence. There is no excuse for a child to be able to access a firearm, as we have seen here.

Hang on. We’ve found a little bit of common sense over here:

We’ll be keeping an eye on this story to see if any charges come out of this.

The bottom line: We’re here to promote responsible firearm ownership and not just concealed carry. We also tell it like it is. If you aren’t responsible enough to own a firearm, get rid of them. If you don’t, you could end up in one of our news stories, and no one wants to read about this stuff.