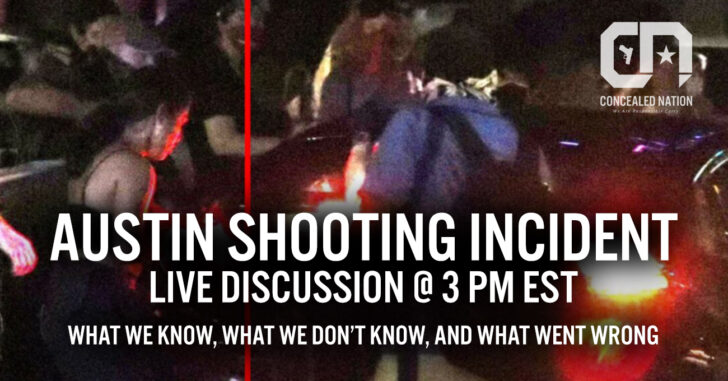 A shooting that resulted in the death of Garrett Foster in Austin, TX is being debated as to whether or not it was a self-defensive shooting. Brandon takes a look at some evidence that’s been presented so far, to try and draw a conclusion as to what really happened. The CN LIVE event was held […]