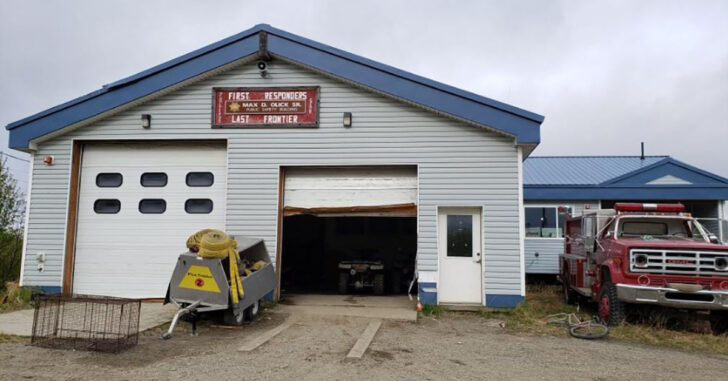 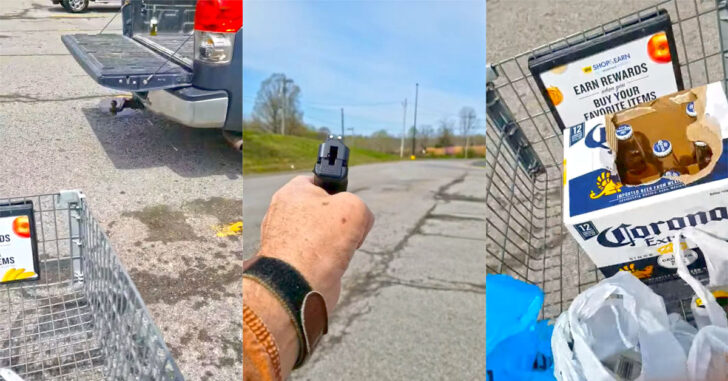 Note: After we posted this on our Facebook page, some may be missing the point. While this may very well be a staged video, it still doesn’t negate the fact that displaying your firearm in public is irresponsible. That’s the point. A man named Steve posted a video on his Facebook page back in April, […] 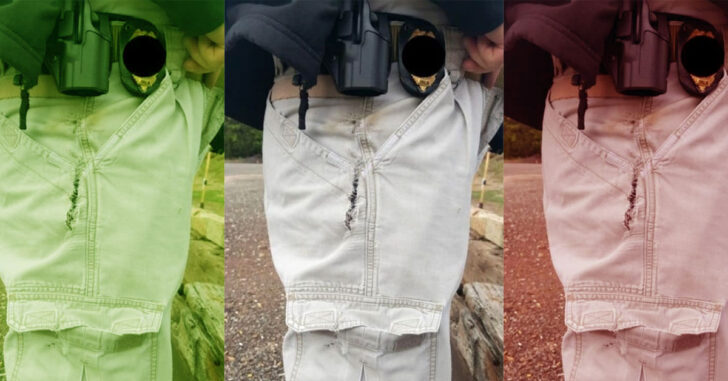 Recently, we created a poll on our Facebook page that asked the question; When you holster your firearm, do you look down while doing so? The results: That was a little surprising to us, as we thought the vast majority would say Yes. Anywho, we’re here today with a post from Pew Pew Tactical, and […]