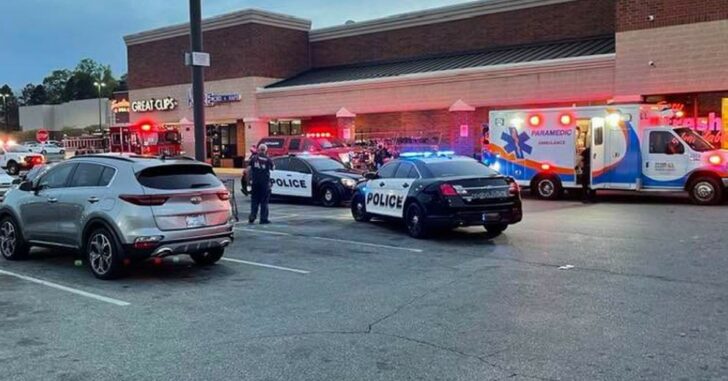 SALISBURY, NORTH CAROLINA — An armed citizen, who was carrying a concealed firearm, had a negligent discharge while in the bread aisle of a Food Lion grocery store.

According to police, a 46-year-old man was inside the store in the bread aisle when something caused a handgun tucked into the waistband of his pants to fire.

In a world with many recent mass shootings, including one at a grocery store, some people were panicked and unsure of what was going on.

“I turn around to see him grab his crotch and run to the front of the store,” a witness told reporters. “Scared the crap out of me and some other shoppers. People heading to the exit as fast as possible.”

I’d take a guess and say that the man’s firearm was not properly holstered, or maybe wasn’t holstered at all.

If you’re going to carry, you need to be doing so in a safe manner. That includes a molded holster specifically designed for your model firearm, that has adequate retention, and it doesn’t go anywhere when you’re moving around.

Previous article: School Shooting In Tennessee Leaves Multiple Victims Next article: Woman Shot In The Head By Neighbor Who Was Cleaning Gun Next Door