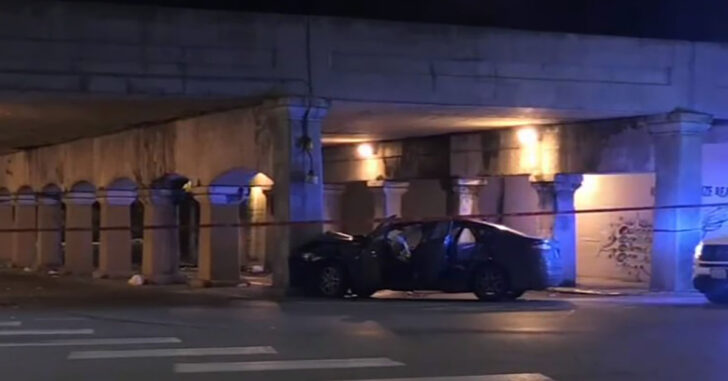 CHICAGO, ILLINOIS — A concealed carrier defended his life against three attackers around 10:30 pm on Tuesday. The man was walking down the street when he was approached by the trio, who announced a robbery.

Instead of handing over his wallet or other items, the man drew his handgun and shot toward the group of men trying to rob him about 10:35 p.m. in the 10600 block of South Leavitt Street, according to a statement from police. One of the attackers was shot in the knee, police said.

The men ran back to a vehicle and fled, but didn’t make it too far. They crashed a short time later, and took off running. Shortly after, Chicago Police caught up to them and placed them under arrest.

The wounded suspect was taken to the hospital.

The armed citizen was not injured.