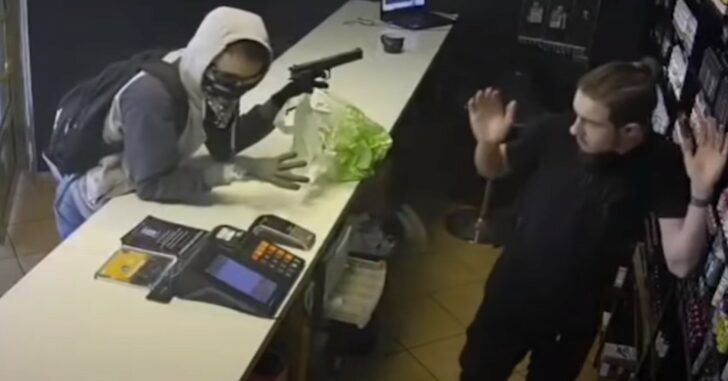 It’s easy to say. “I’d just draw and fire.” The reality is that violent encounters can come at us in less than a second, and we can absolutely be caught off guard. Rarely do these encounters happen in the ways that we’d think, because a lot of what we think will happen is shown to us in movies and on TV.

Seldom do people step out of that world and into reality, and that’s where the videos like the one below come into play. They show us what really happens, and how we as armed citizens can address them. Even better, they show us how to prepare ahead of time, so that we can try to be as prepared as we possibly can.

You’re never going to be prepared for every single scenario, and that’s ok. But striving to get as much knowledge and training as possible is a great road to travel.

Your mental state, yes even outside of a scenario such as these, is important to maintain at a high level. We think that we’re invincible sometimes, and even believe that we are mentally prepared. Evidence shows us that many aren’t as prepared as they had thought after they’ve experienced a bad situation.