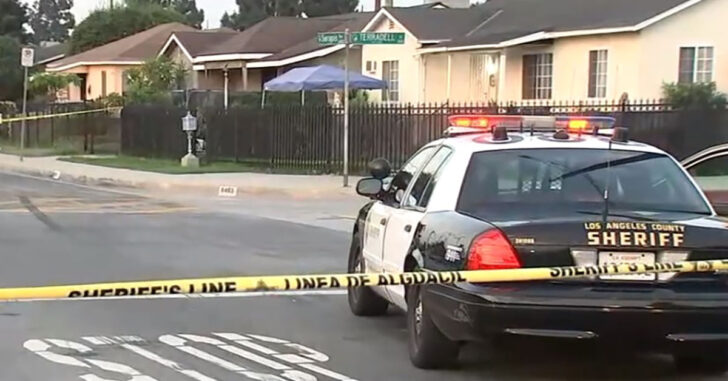 PICO RIVERA, CALIFORNIA — An armed homeowner took matters into his own hands when a pair of gang members tried breaking into his home. One got into the home, and another didn’t even make it that far.

The homeowner opened fire on one of the suspects who broke into the residence through a window, wounding the suspect, according to the department.

Happening just after 1 am, you never know when trouble may try to break in. I’m not sure if this homeowner was asleep or awake at the start of this attempted home invasion, but it seems that he was quick to react and get his hands on a firearm.

One thing to note here is the part of the story where the homeowner stepped outside of his house and onto the patio. Putting yourself out in the open like that can invite more trouble, as you don’t know if the person outside is armed, or how many people there are.

Staying inside is usually your best option, getting to a location that gives you an advantage, if the person decides to attempt entry into your home.

Previous article: This Man Wasn't Paying Attention To His Surroundings, And Wasn't Prepared For The Attack Next article: Gunshots In PA Mall Sends Shoppers Running For Cover After Fears Of Mass Shooting