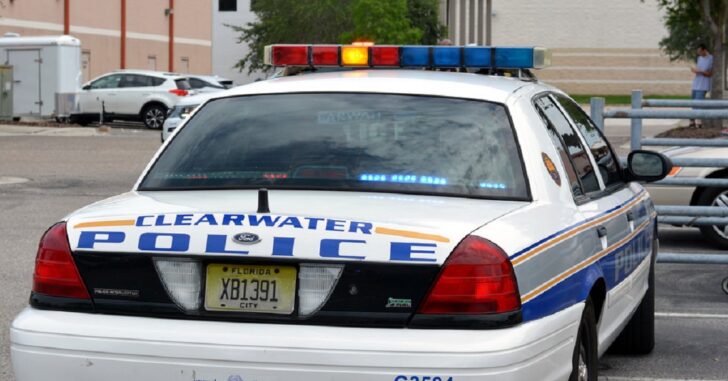 CLEARWATER, FL — When a Clearwater resident was put face-to-face with a criminal with a long history of wrong doing, he didn’t hesitate — he fired.

Kurt Baima, 52 and a retail worker, heard banging early Thursday morning and assumed that he was hearing construction work, according to the Tampa Bay Times.

But it occurred to him that he might be wrong — that was hardly a chance he could afford to take.

“At first … I didn’t think anything of it,” Baima said according to the Tampa Bay Times.

“It didn’t look like anyone was breaking in until I opened the door to the garage and there was somebody there just a couple feet away.”

He picked up his Beretta 9mm and went to the garage, where he saw 31-year-old William Kahle.

Baima would not say how many shots he fired, but suffice it to say that he ended Kahle’s criminal career in seconds.

“When she starts raising the devil, I come out and see what it is,” long-time resident E.J. McNicholas, 77, said. “Police were coming every which way.”

The thug was taken to a hospital and was listed in critical condition.

According to the Tampa Bay Times, Baima is cooperating with police and authorities do not plan on charging him.

The neighborhood reportedly sees a lot of break-ins, and Baima has owned his handgun since 1990.

He was ready for this moment. Thank God it occurred to him that the banging on his door might be something more than construction work happening elsewhere in the neighborhood.

Thanks to the action of one responsibly-armed homeowner, there is one less criminal with a lengthy history of wrongdoing on the streets.