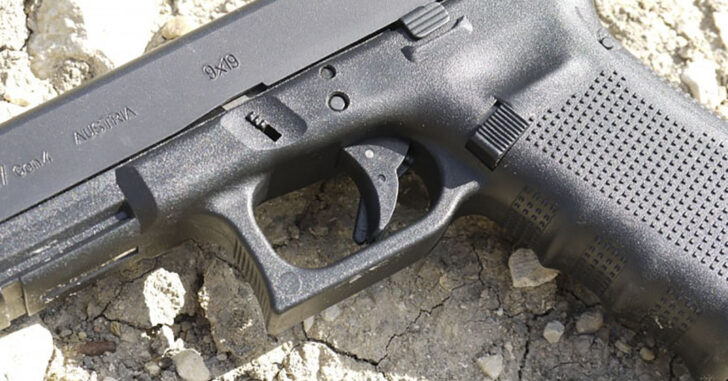 By JOHANNES PAULSEN via The Truth About Guns

How bad is it? In the first four pages, it bans the popular GLOCK 17 9mm pistol, a gun that’s commonly used for shooting sports and personal self defense by hundreds of thousands of Americans.

Why? Because among the many things the bill prohibits — from the “CZ Scorpion Pistol” [sic], which it somehow defines as an “AK” to the jihad it wages against barrel shrouds that keep people from injuring themselves — the senior Senator from California wants to ban any “semiautomatic versions of an automatic firearm.” (See page 4 of the bill.)

That means that if a manufacturer ever made a fully-automatic version of a semi-automatic pistol (i.e. the GLOCK 18, a select fire version of the G17), the semi-auto gun would be verboten. Feinstein’s bill, if passed, would classify these guns as a “semiautomatic assault weapons” and, therefore, outlaw them.

Let’s be clear here: this isn’t a serious bill. This isn’t intended to generate a conversation leading to an acceptable compromise. This is pure red meat for the anti-gun base, written by a legislative staff who view the Bill of Rights with utter contempt. And it laughs in the face of Supreme Court precedent concerning commonly-used firearms.

To the civilian disarmament advocates who read this blog (and you know who you are): if you ever wonder why we fight you on every single issue, in every forum, on every two-bit propaganda show…if you wonder why rifles like the AR-15 and AK-47 have proliferated in civilian hands to an amazing degree in the past ten years…if you want to know why we burst into raucous laughter every time one of your acolytes in the legacy media parrots the falsehood, “no one’s coming for your guns,” this is why.

The bad faith, ignorance, and contempt for the Bill of Rights enshrined in Senator Feinstein’s latest 123-page abomination of a bill is why.