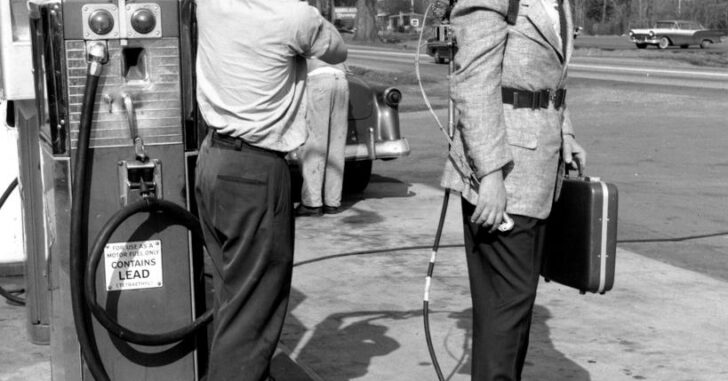 Car insurance, bike insurance, rental insurance, fire insurance… The list goes on and on.  No American is immune from the endless wave of insurance policy after policy being tacked onto their monthly budget.  What person in their right mind wants to add an additional expense?

Well, for concealed carriers and gun owners in general, the insurance industry has developed a number of products specifically geared to us.

It can be called a number of different names but most of the policies boil down to “concealed carry insurance” or “gun owner insurance” or “personal firearm protection insurance”.  It doesn’t matter what it’s called — it matters what it does.

However, the devil is always in the details.

Some policies promise to only cover up to a certain amount while others won’t touch your case if you’re charged with a crime.  Most policies that we’ve reviewed can run between $120 to $400 annually.  So, when you do the math, it comes down to an additional $12 to $34 a month you have to budget.

Well, what’s that worth?  As it turns out — quite a bit if you do it right.

We reviewed the following policies to try and see how these things stack up.  Obviously, we’re not covering every agency out there that writes concealed carry or gun owner’s liability insurance because

a.) there are a lot of them and

b.) most are underwritten by the same select few groups.

We examined the available plans for the following agencies:

What Types Of Incidents Does Concealed Carry Insurance Cover?

Now let’s look at theoretical examples where each of these would play out:

Concealed carrier uses his self-defense firearm to defend against armed robbers.  A witness comes forth and says, “that guy shot those other people without provocation.”  Now you have the district or county prosecutor looking to file charges.  It’s clearly self-defense but you still may face criminal charges associated with the case.   That’s an example where you want your concealed carry insurance policy to kick in.

You took your concealed carry pistol out to transfer it to your glovebox.  The pistol, whether due to mechanical defect or otherwise, discharges.  Because other people heard the shot, they call the police.  The police arrive and they charge you with something lame like, “discharging a firearm within city limits”.  Now you have a criminal court case to deal with.

Use Of Deadly Force

It’s late at night and you’re walking home from the movie theater and two teenagers rob you at – what you believe – is gunpoint.  You shoot one of them and the suspect dies.  Even though the police may have ruled it self-defense, the aggrieved mother says that her son was a straight-A honor student incapable of such a heinous act and files a civil suit.

Your out on your personal range firing at a target when you realize too late that the neighbor’s dog had strayed out in the woods behind where your targets were posted.  Your neighbor says that this dog is a fine pedigree, last of its family, and demands all the money as compensation for damages in a civil suit.

Spouse Or Significant Other

While you’re at work, your husband used his concealed carry pistol.  Are both of you covered – or just you?

And now let’s tie in why all of these clauses are important.  If your concealed carry insurance doesn’t specifically state that it can cover the following — don’t bother:

If you’re serious about getting concealed carry insurance for yourself and your significant other, make sure to aggressively check the underwriters and agencies touting these policies.  A lot of insurance agencies can afford to give out lavish promises because the vast majority of concealed carriers will never need to cash in on that policy.  More seasoned agencies will be more conservative and try to cut corners to avoid costs in the rare event it does happen.

If you see a policy that you think works for your situation, look at the actual agency providing it.  For instance, Lockton Affinity is linked to multiple places selling CCW insurance.  Does one of those other places offer a more competitive price for a more competitive package?

Ultimately, your chances of needing concealed carry insurance is extremely small.  Yet, for those few who do it’s likely worth every single penny — if you shop around intelligently.