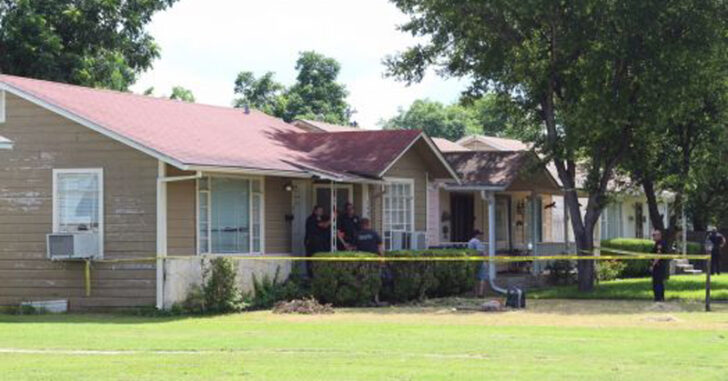 SAN ANTONIO, TEXAS — In what is still an active investigation, authorities released a few details about an apparent home invasion Thursday where a homeowner found a suspect in his home when he walked in.

The suspect, who is believed to have entered the home through a doggy door, was confronted by the homeowner after the homeowner arrived home to find items scattered around his home.

Apparently carrying his firearm, the homeowner fired several shots at the suspect, hitting him multiple times. One of those shots hit the suspect in the head.

The suspect, in his late 20s or early 30s, was transported to SAMMC in critical condition and the homeowner was taken down to the police station for questioning.

At this point, it seems that the homeowner was justified in his shooting of an uninvited person in his home. We’ll post any updates on this story as they become available.